For two cold and sunny days after a recent ice storm, all the trees down to the smallest branches were encased in glistening transparent ice. For miles around, the landscape was transformed. It was very much like moving through a bejeweled zone, where diamonds shone in the trees, brighter and more numerous than a bright night sky. I brought out my paints and tried to capture the glowing tree outside my kitchen window, but the result looked more like spring buds or tiny lights, rather than diamonds. It would be wonderful to find the trick to get that glow. And it made me think of Frost’s metaphors in “Fire and Ice,” though without the world-ending sentiments: fire from the bright sun and ice covering all the trees and bushes – a wondrous confluence. Our octogenarian neighbor, born and raised a Clevelander, said she had never seen anything quite like it (“like something out of Doctor Zhivago”). The photographs below capture only a bit of the magic. 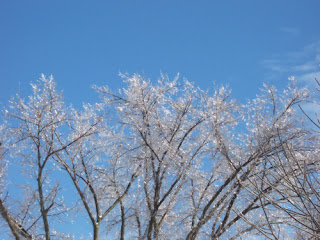 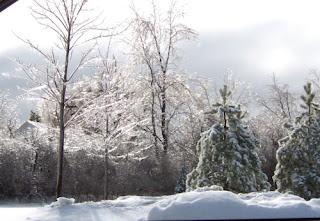 Now, on to the food. February’s otherwise endless snow has made it (not April) the cruelest month. But there have been the highpoints of two family birthdays – one a 40th, the other a 4th, and of course the jeweled trees brought joy. For our son’s 40th birthday (making Mama feel a bit old), the menu requested was: lamb roast, green beans sautéed with garlic, roesti, and carrot cake for dessert. And we added Papa Metafora’s salmonella-free Caesar salad.
Lamb Roast: There are basic (and quite similar) recipes in every general cookbook, whether Bittman's How to Cook Everything, Completely Revised 10th Anniversary Edition: 2,000 Simple Recipes for Great Food

, or the Betty Crocker Cookbook: Everything You Need to Know to Cook Today, New Tenth Edition 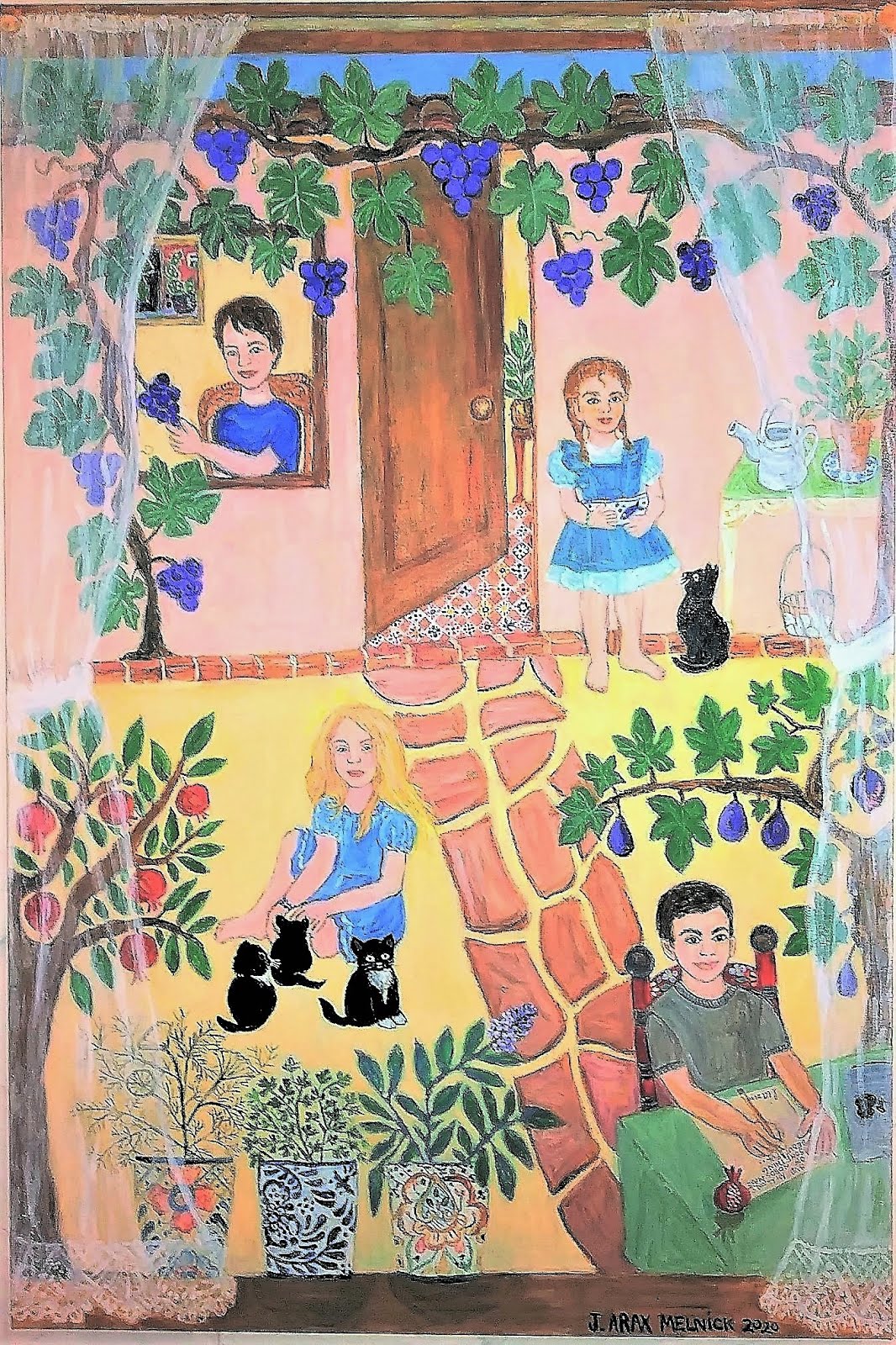 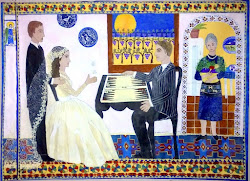 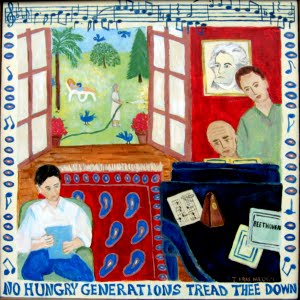 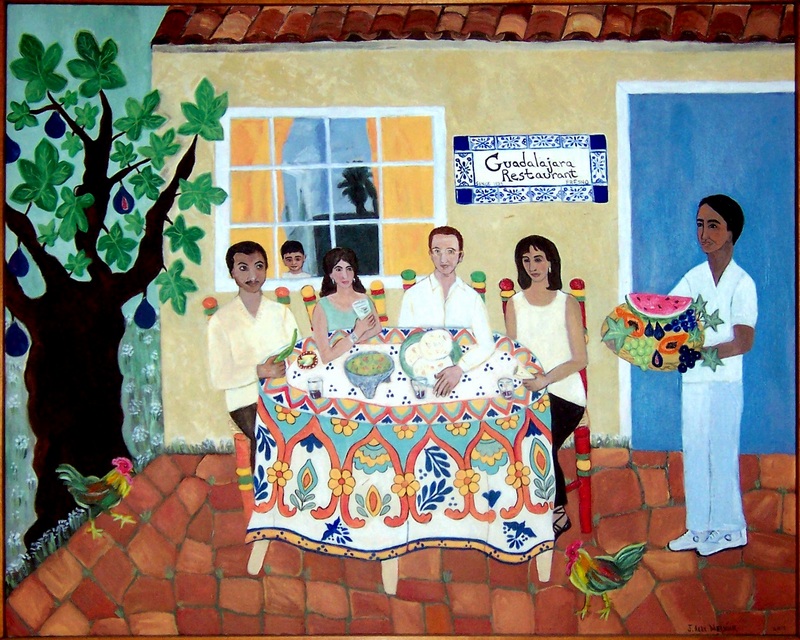 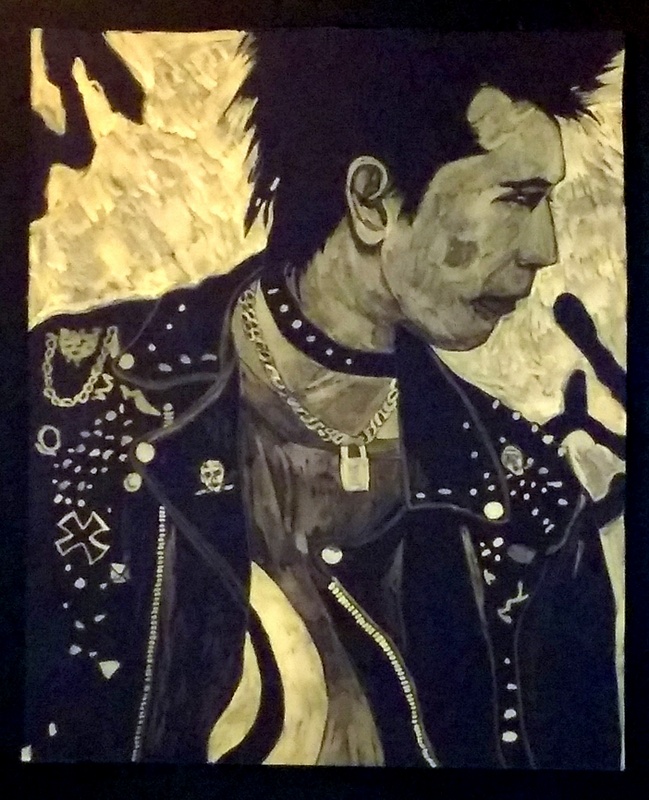 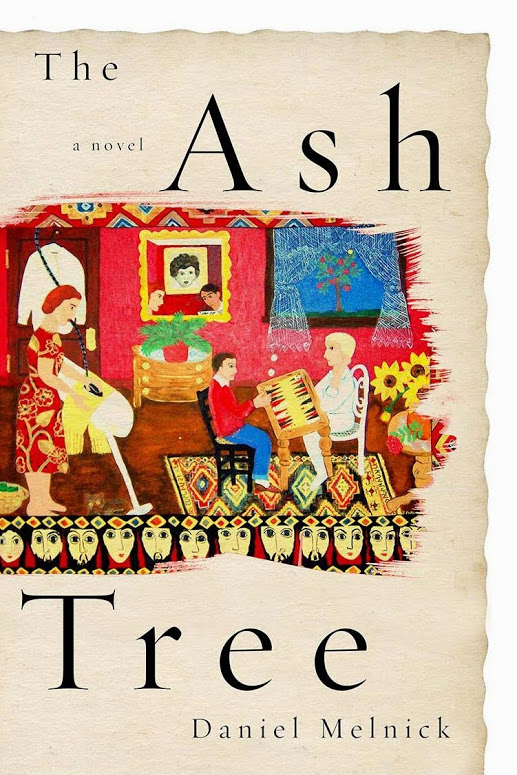